This week, 39 inmates at Central Mississippi Correctional Facility received their high school equivalency GED and HiSET diplomas after completing years of secondary education coursework.Ý Completion certificates were also given in Business technology and in Apparel and Textiles.

Mississippi Department of Corrections (MDOC) Commissioner Burl Cain, who is pushing re-entry programs to prepare inmates for life on the outside said, “The push to graduate is to help those who are completing sentences and for those who hope to be paroled.”Ý The Commissioner reiterated that ramping up education in Mississippi prisons gives them an educational foundation theyíll need to enter the workforce.

To also prepare for those getting paroled, college coursework was awarded at Mississippi State Penitentiary at Parchman.Ý Eighteen inmates received certificates of completion for their first three hours of college credit through MDOCís new alliance with Mississippi Delta Community College.

Certificates were given for Beginning English, English Composition, and Intermediate English.Ý Several elected representatives from the Delta region attended the ceremony.

Rep. Tracey Rosebud of Tutwiler said, ìIt shows these gentlemen that they can achieve things regardless of the situations theyíve faced in the past.Ý And it gives them hope for the future.î

Jacob Walker, an inmate graduate said, ìAnything you want to do in this life is going to start with the mind itself.Ý For you to have a positive life, you need to educate yourself.î 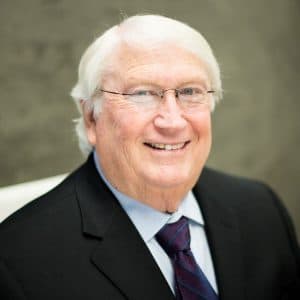