It’s pretty amazing to know this is happening right here in Mississippi.

The flight computers and avionics of NASAís Space Launch System (SLS)Ýrocketís core stage for the Artemis I mission were powered on and have completed a thorough systems checkout.Ý

The test used Green Run software that was developed for the test and loaded in the flight computers for the first time. The SLS avionics power on and checkout was the second of eight tests in the Green Run test series at NASAís Stennis Space Center near Bay St. Louis, where the core stage is installed in the B-2 Test Stand.

The test steadily brought the core stage flight hardware, which controls the rocketís first eight minutes of flight, to life for the first time. The three flight computers and avionics are located in the forward skirt, the top section of the 212-foot tall core stage, with more avionics distributed in the coreís intertank and engine section.Ý

Engineers from NASA and Boeing, the core stage prime contractor, worked in control rooms as the avionic systems inside the Artemis I core stage, shown in the left image, were checked out. While this is the first time the Green Run software was used to control all the avionics in the flight core stage, engineers qualified the avionics and computers with earlier tests in the Systems Integration and Test Facility at NASAís Marshall Space Flight Center in Huntsville, Alabama.

The core stage will provide more than 2 million pounds of thrust to help launch Artemis I, the first in a series of increasingly complex missions to the Moon through NASAís Artemis program. NASA is working to land the first woman and next man on the Moon by 2024.

SLS is part of NASAís backbone for deep space exploration, along with NASAís Orion spacecraft, the human landing system, and the Gateway in orbit around the Moon.

The post NASA hopes to land the first woman and next man on the Moon by 2024 appeared first on News Mississippi. 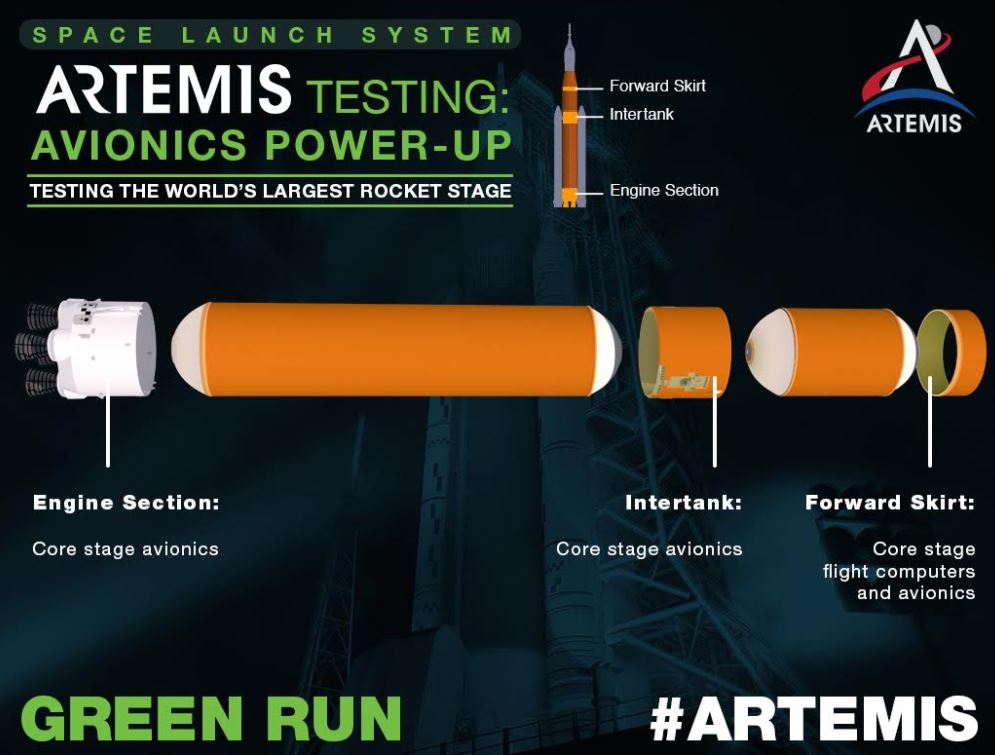