A Natchez man who beat a 4-year-old to death in June has been indicted.

Armani Hill died on June 5th in Natchez after receiving a beating so severe she could no longer walk.  She suffered blunt force trauma to her head, neck, and abdomen. Her 3-year-old sister Lailah was also beaten but survived.

Anderson, who was babysitting the girls when the beatings occurred, was indicted this week for the murder.  The mother, who has not been indicted, has reportedly given birth to another child. Lailah, a brother, and the baby are currently in foster care.

Following an internal investigation by the Mississippi Department of Child Protection Services (MDCPS), two frontline caseworkers and one supervisor were terminated. Disciplinary action was also been taken against two additional supervisors involved in the agency’s handling of the Armani Hill case.

MDCPS said the month-long internal investigation into the child abuse case examined actions taken and not taken by its frontline and supervisory staff prior to the 4-year-old child’s death.

The disciplinary action was related to conduct during the frontline staff’s investigation and a subsequent in-home case related to two prior reports of abuse involving the same children since December 2018. 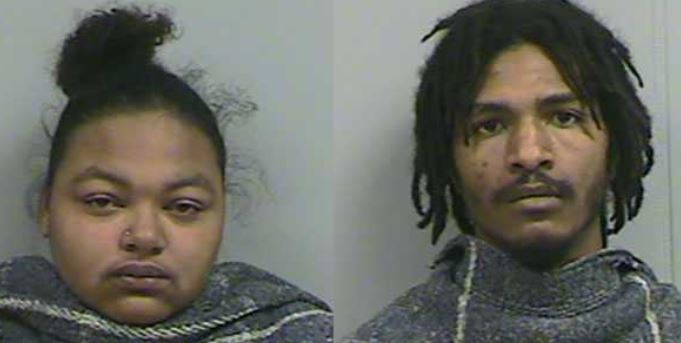