Turkey Creek in Gulfport is the 10th most endangered river in America, according to the nonprofit group American Rivers.Ā They say proposed new roads and wetland fills could harm the historic creek, which flows through a community purchased by emancipated former slaves in 1866.Ā The settlements historic cemetery was mostly destroyed in 2001, and the Mississippi Heritage Trust listed the community as one of Mississippi’s 10 Most Endangered Historical Places.Ā The destruction was the subject of a documentary released in 2014:Ā “Come Hell or High Water:Ā The Battle for Turkey Creek” 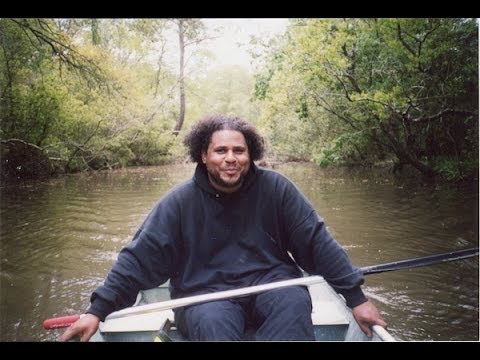