Republicans continue to push for a bipartisan infrastructure package.  MS Senator Roger Wicker joined other Republicans Senators today, speaking out against the scale of the $2.3-trillion dollar proposal, which they’ve said has very little to do with infrastructure.

Wicker and other Senate Republicans are advocating for a targeted infrastructure package that could earn support from both sides of the aisle, and doesn’t include a massive tax increase on job creators.

Wicker met with the President earlier this week, and expressed his optimism that common ground could be reached. 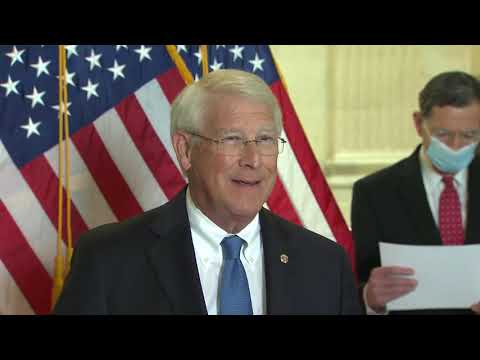