On the heels of the $1.9-trillion dollar COVID Relief package, Democrats want to spend $3-trillion for infrastructure, according to MS Senator Roger Wicker.  “It’s just breathtaking, on top of a COVID bill that spent $1.9-trillion dollars.  It’s apparently popular for a time because it sends most Americans a check.  But once that’s over, and the bulk of the money is studied, it’s not going to be particularly popular,” said Wicker.

Nothing is final at this point, but Biden administration officials are reportedly piecing together their next major legislative priority.  Rumors are circulating that the jobs and infrastructure plan would have two parts–one focused on infrastructure, and the other on other domestic policy priorities like free community college.

Senator Roger Wicker says that’s not all.  “And then yesterday, reauthorizing the PPP program– which you would think would be part of the latest COVID package.  That’s going to be done on top.  It is amazing what our 50 to 50 Senate with Kamala Harris breaking the tie is trying to do.”

Wicker spoke extensively about the border crisis, as well.  Click the link to hear what he had to say: 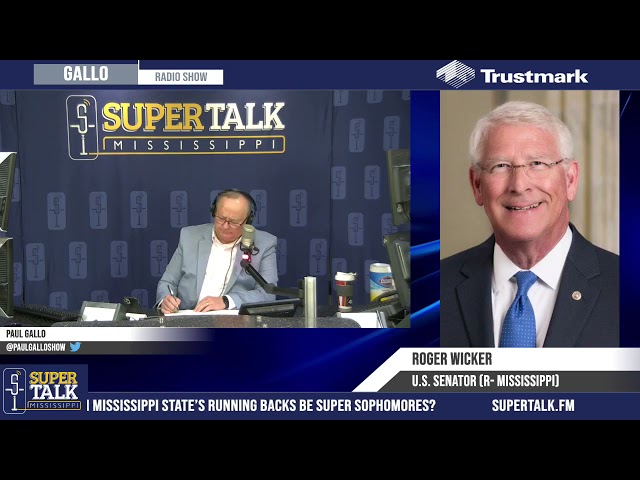