The officers and their awards are:

Officer of the Year Awards

“I am extremely proud of the many selfless acts of service rendered by our conservation officers,” said MDWFP Executive Director Dr. Sam Polles. “Our officers are trained to handle any situation they encounter.” 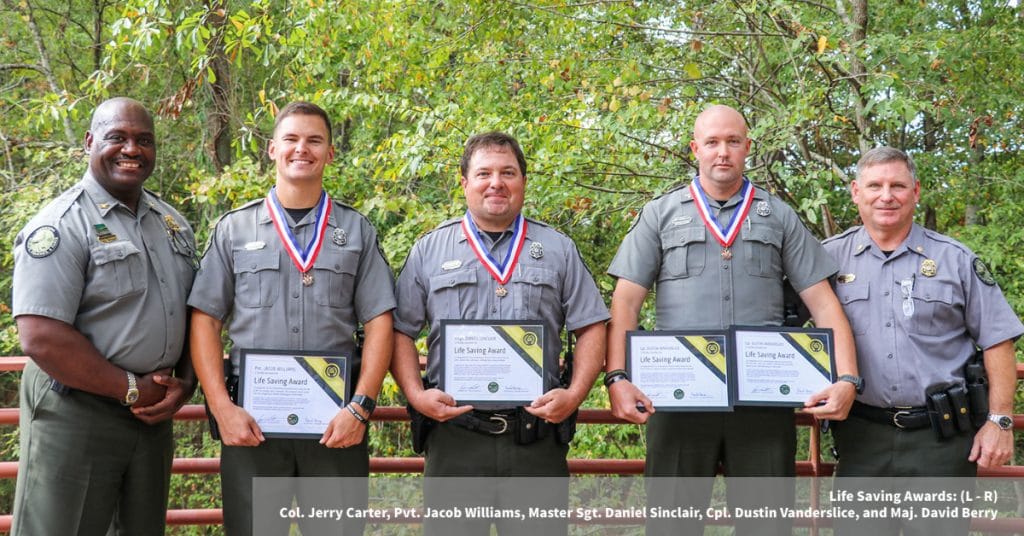